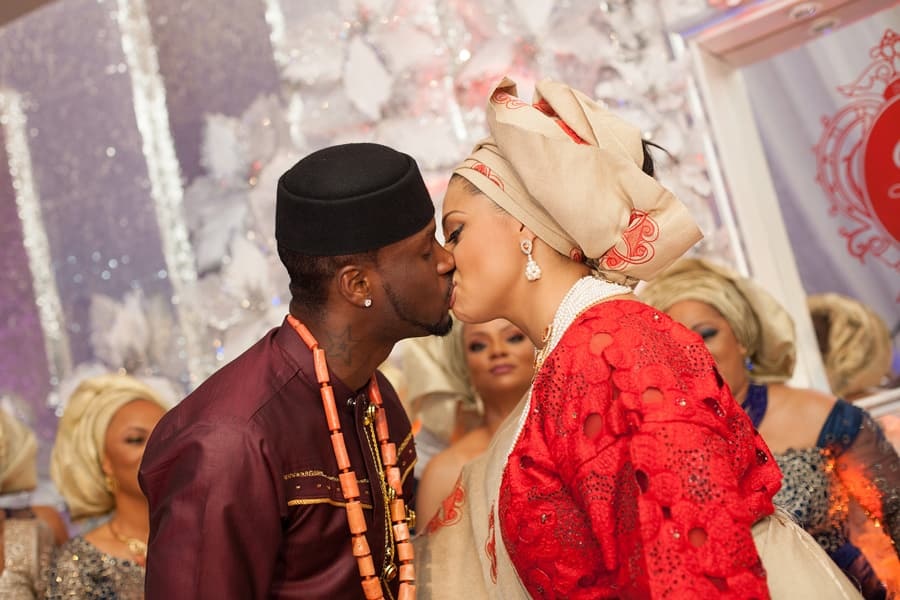 by Harrison Inyang
Inter-Tribal Marriage and National Integration   Introduction For complete project material and delivery within 5 minutes- call us with 08127963962/08141257828 It is of paramount importance for a country as diverse as Nigeria to pursue with vigor the full attainment of national integration, so as to promote peaceful co-existence among different ethnic groups that make up... Read More
Student’s Characteristics and the Learning of Chemistry in Secondary Schools
The Effects of Unhealthy Lifestyles on the Health of Adolescents

Intertribal or inter-ethnic marriage is a form of marriage where a man and a woman from different tribes or ethnic group come together in a marriage institution. It presupposes a situation whereby a man or a woman marries outside his or her tribe or ethnicity. In other words, inter-tribal marriage is a marriage between a man and a woman of different ethnic groups or tribes. Inter-religious marriage presupposes a situation whereby a man and a woman from different religious beliefs come together as husband and wife. Interestingly, these forms of marriage are now very common among our youths, who do not see anything morally wrong in marrying someone from a different tribe, religious or denominational background

Interracial marriages have its benefits cultural-wise and the most important is cultural integration. “Go into the world and multiply”, how do we multiply if we are stuck in the same geographical space? Interracial marriage encourages a mix in cultural ideology, financial growth and national stability. In an article by Cooper, he says:  “the ability to integrate culturally has been ranked as more important to the success of acquisitions than financial and strategic factors.” In the same vein, different cultural lifestyle means a different way of thinking; different values, different beliefs, and different lifestyles. Living together with someone from a different culture will empower you to approach issues from a different point of view and transform you into a more open-minded person.

READ ALSO  Themes in Our Husband Has Gone Mad Again

This have further strengthened the chord of unity among various ethnic nationalities since the end of the unfortunate Nigerian civil war. In defense of inter-tribal marriage as a potent chord that ensures unity, peace, and harmonious co-existence, Adegbulugbe (2007), pointed out that inter-tribal marriage succeeds and even more successful than tribal marriage, as a result the youths should not be afraid to enter into it so as to promote the unity of the country. The role of intertribal marriage as a promoter of national integration and peaceful co-existence was further stressed by Azuh (nd) when he identified tribalism and ethno centralism as one of the factors militating against progress and development of Nigeria.

Therefore, to ameliorate this situation intertribal cum inter-religious marriage should be encouraged among our youths, so as to strengthen our nascent democracy and bring about the needed development. From the forgoing, it is crystal clear that democracy, good governance and sustainable development cannot take root in our country, if we do not encourage intertribal and interreligious marriage. Meliga (2013) was right in acknowledging the fact that most people agree that intertribal marriages foster unity among the people of Nigeria and can be veritable tool for national integration. The reason for the above assertion is not far-fetched; those who married from other tribes are found to be more open, liberal, accommodating and often radiate with tolerance in their interaction and association with the people of other tribes.

Harrison Inyang
The CEO of Project Kings research center, a renowned research writer, a teacher, a poet, a philosopher-king, and a student of the Platorian school of thought. I believe in the law of Karma
View All Posts by Author
Visit Author Website
The Impact of Continuous Assessment Strategies in Secondary Schools in Nigeria
Previous Post
What Are the Factors Associated With Reading Disabilities